A lot of our threads are made with organic cotton. Why you ask? Let us explain! 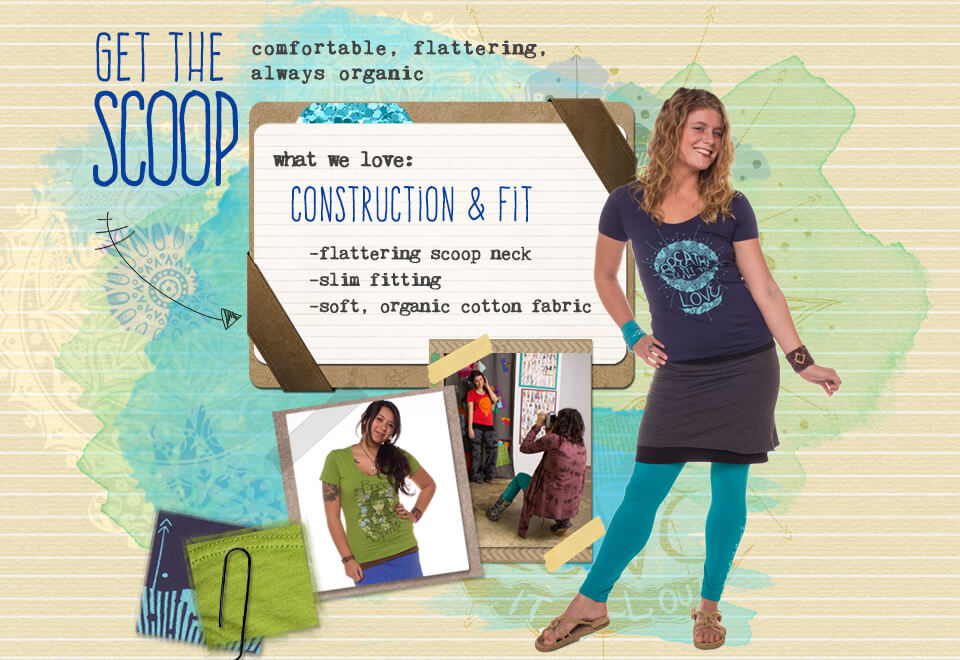 Let’s start from the ground up (that pun may or may not have been intended…). According to the Organic Trade Association, “About 25 percent of the world’s insecticide use and more than 10 percent of the world’s pesticide goes to cotton crops. In 2003, that amounted to about 55 million pounds of pesticides being sprayed on 12.8 million acres of cotton.” That’s a lot of insecticides and pesticides that make their way into the soil, affecting ecosystems nearby, and far away due to drainage and runoff!

The chemicals used in non-organic farming is toxic to the workers who are exposed to it daily. The World Health Organization reports that up to 20,000 deaths each year are caused by pesticide poisoning in developing countries. In the United States, it is reported that more than 10,000 farmers each year die from cancers related to the chemicals found in pesticides, herbicides, and insecticides.

Organic cotton is super soft, cozy, and you can feel good about wearing it, knowing that you’re supporting ethical and mindful fashion! 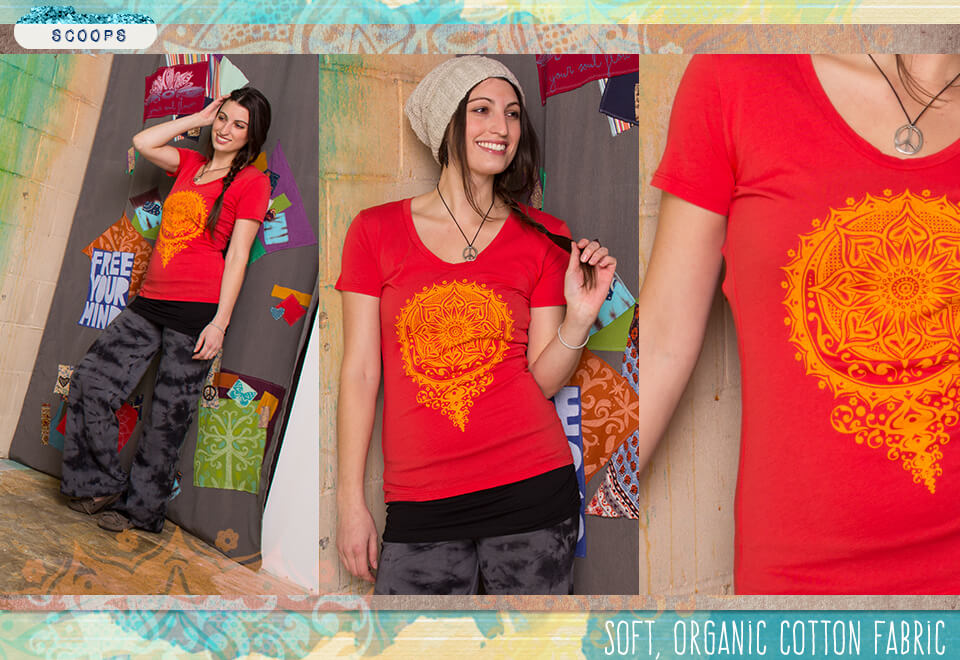