Easy enough to read and remind ourselves, but how many of us actually live it? 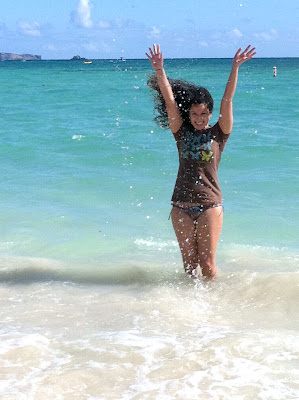 New school year, new apartment, new classes, all opportunities to reinvent myself; who will I be this year? Do I even want to create a new persona? Everyone at some point in their lives has used different circumstances to create a new version of themselves, yet, do any of us truly have a grasp on who we are?

Let’s take my love affair with fashion, for example. Since middle school I’ve been flipping through pages of Vogue getting ideas for the next day’s outfit. I wore some crazy-wild-things trying to translate what I saw on the runway to my school’s hallway. Sure, I got some stares and snickers but most of the time I got compliments, some for the outfit and some for the guts to where it when anyone who wasn’t wearing jeans and a tee was fair game to poke fun at. I even saw some girls wearing the same outfit I had worn the day before. I used each day as an opportunity to experiment and reinvent the way people saw me through bold attire. Through the years, I’ve kept the boldness and tried to translate it into every aspect of my life. 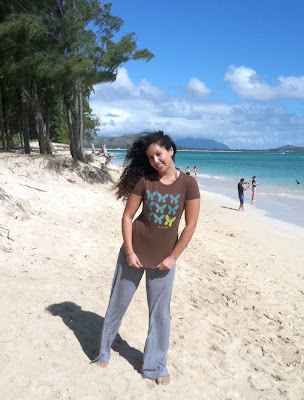 In high school, it was very…hmm, how should I say this…interesting going to a private school in South Orange County, California. I pride myself on being Latina and of Native American descent, and I never expected to be in an environment where diversity was at an all-time low. My freshman year some seniors decided it would be funny to yell across the PE field that all I would ever amount to was a maid, given my background, and that their rooms had better be clean before they got home. I didn’t care that these “young men” (who had a lot of growing up to do) were at the top of the social ladder, I gave them a piece of my mind and confronted the Dean of Students. “Is this really the perspective you’re allowing your students to graduate with?” Apologies and conferences ensued, but all I wanted to do is show my peers that I wasn’t ashamed or embarrassed of who I am or where I came from.

It wasn’t until college that I learned that I didn’t have to create a new persona every day, like in middle school, and that being myself – an insane mix of qualities – could be attractive. I owned up to my craziness, or as I like to call it eccentricity, and the more I acknowledged my little quirks the more confident I became.

Now, I take pride in my Latina curves and my insatiable appetite for clothes. I know that I learn through creative processes and doodling next to my notes, making songs, and listening to classical music help me do better on my tests. I know that I love learning and I’ll never satisfy my need to ask Why. I know that I love Elvis and John Lennon, even though those two did not see eye to eye. I know my values include peace, respect, and an overall love for our small fragile planet and those living on it. I believe that individually we can make a huge impact and together we can change the world. 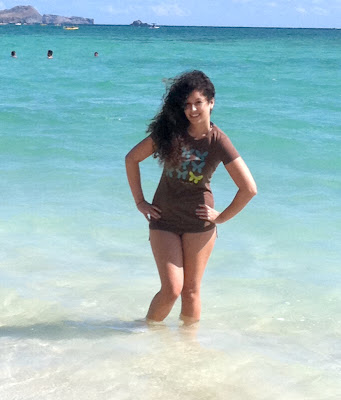 And I know that having the strength to “be yourself” gives you strength to stand up for what you believe.

This shirt is a little reminder that there are a lot of phonies out there and if everyone’s acting fake the real one’s are the individuals. So put on those colorful tights, wear your “Save Japan Dolphins” tee, write that controversial article, and sign that petition. Yeah, people will smirk and snicker but more importantly people will see you as an example, strong and confident, and no one can take that away from you.