Magic mushrooms is the greatest print ever. The softest raglan ever. This weekend I took some pictures with my daughter and husband, the hardest thing in the world can be getting a good picture with a child. You have to have treats, silly faces, and be willing to try a million different spots and angles. You need to wear something you can move in, and this relaxed comfy raglan top is perfect for just that. Same goes for when you’re hunting mushrooms. 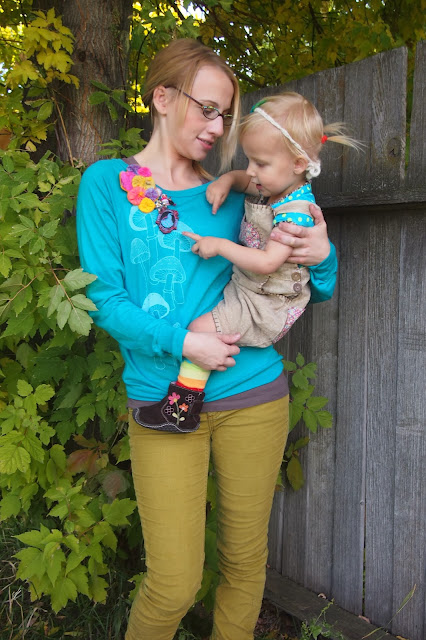 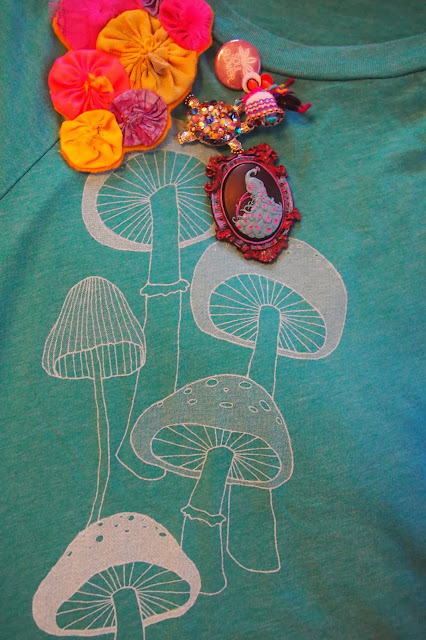 My brother is into living off the land, he milks his own goats, has chickens, their own veggie garden, makes homemade yogurt, cheese, you name it. His family is pretty amazing. So I asked him some advice on mushroom hunting, and tips for getting started! So here is his info….

“Rule 1: “when in doubt, throw it out.”Your life is worth more than the tastiest mushroom. 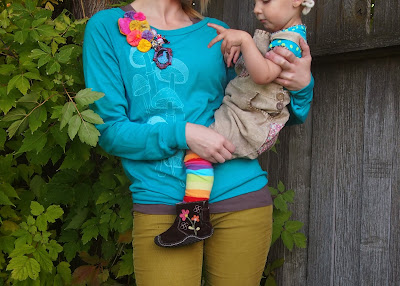 Additionally: * i recommend getting a book to read before you hunt, and also talking to people who have hunted mushrooms before. You would be surprised at how many 50+ year old people used to hunt mushrooms as children. * spring and fall is a good time to hunt in the rocky mountains. Apparently back east you can hunt in the summer too, but one thing that most mushrooms like is moisture, and that means that you want to be hunting a day to a week after it rains. * when you hunt bring something to carry the mushrooms in as well as a camera. Taking a picture of the mushroom in it’s natural habitat can sometimes help aid identification. * Don’t expect to eat the mushroom on the day that you picked it. In most situations it takes a full day to identify mushrooms (because you need a spore print). * to get a good spore print, put the mushroom cap on a pane of glass. This will allow you to move it over a black surface or a white surface to see the color of the spores more easily (there is more to getting a spore print than just that, but a pane of glass is the best surface I have found to get the spore print on) * Don’t hunt mushrooms out of other people’s yards or on the side of major roads – pesticides and exhaust fumes can make even normally non-poisonous mushrooms dangerous to eat.

In the Wasatch front I have found the following edible mushrooms: field mushrooms scotch bonnets puffballs oyster mushrooms angel wings (these are thought by some to be poisonous, so eat at your own risk) shaggy manes.

The ones that seem to be the safest to hunt are the puffballs. They seem pretty easy to identify, and the lookalikes are not as dangerous as some other possibly confusing mushrooms. I am also told that very few mushrooms without gills are deadly poisonous (not that you should just eat them without identifying them. remember rule 1). 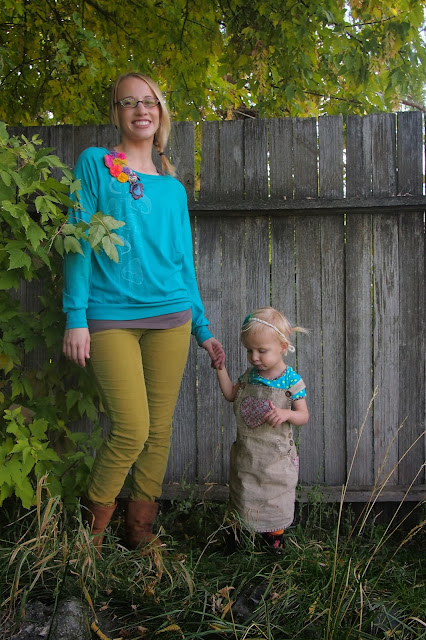 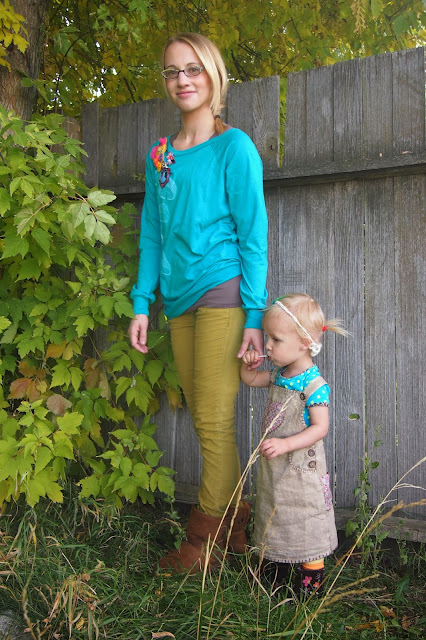 The tastiest that we ate were shaggy manes. They are super good when sauteed. The way that I eat most mushrooms is to cut them into manageable pieces and saute them in salt and butter. After you have them cooked they can easily be added to most dishes (eggs/quiche, pizza, pasta, hamburgers, steak) or just eaten plain as a side dish. 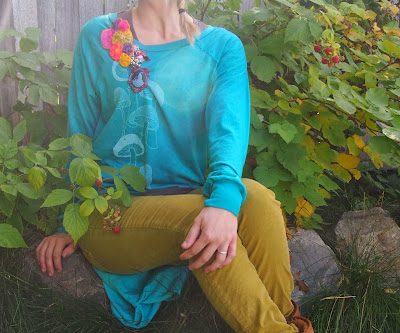 here are some pictures of his mushrooms he has hunted down….
Blog Image 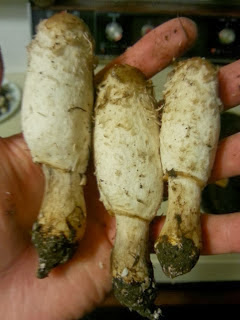 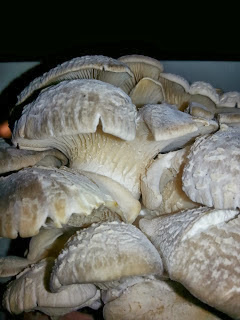 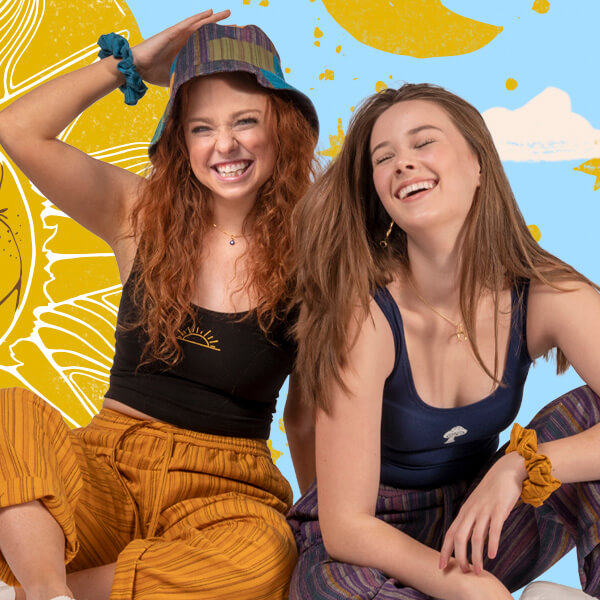