It was my first rodeo. I’d been to live shows, outdoor stages, even two-day weekend “festivals.” But this was my first music Festival – capital “F.” I had a free ticket to Bonnaroo – the four-day multi-stage music extravaganza that has been rocking the quiet farmlands of east Tennessee for 15 years. Not knowing what to expect, but knowing better than to say no, I stuffed myself into a friend’s Subaru wagon, along with provisions and creature comforts that stacked like Tetris blocks and obscured every window but the windshield.

It was 13 hours and a pop fly short of a thousand miles to drive from Minneapolis to Manchester, Tennessee, but damned if it didn’t feel more like “here” than “there” when I sloughed out from the backseat. The sun was just a tad sunnier and the bugs just a tad buggier, but I didn’t actually feel like I was at a capital-F music Festival. That happened as the droves descended upon the sleepy flat fields and the bobcats and volunteer organizers began buzzing about the grounds – erecting walls, testing lights and speakers, and delivering bags upon bags of coolers loaded with ice to yawning vendor tents.

Ninety thousand people poured into the 800-acre sprawling Bonnaroo gates like sand impatiently funneling through an hourglass. Somewhere in the melee was me – no face paint, no hula hoop, no Jer Bear shirt announcing to everyone that I was a capital-F Festival-goer. 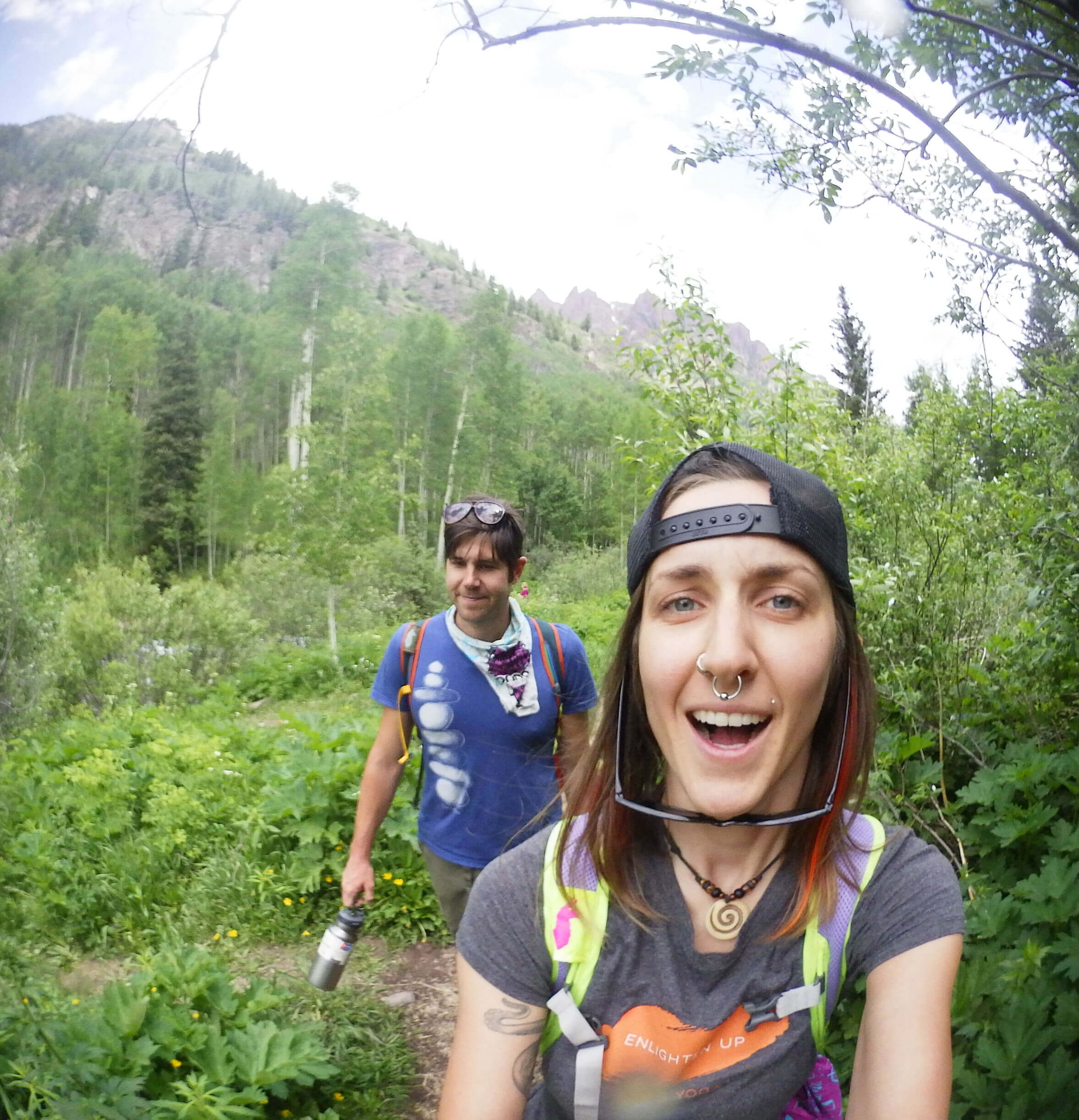 Over the next four days I opened my senses to the assailing cacophony of electric guitars, relentless vocals, and sternum-bumping kick-drum beats of synth pop, R&B, heavy metal, hip hop, and good old fashioned rock and roll.

Humid, sweaty days inexorably melted into warm, electric nights. Suddenly everything glowed – necklaces, sunglasses, balloons, tattoos, and other things I could not recognize – some of which floated. 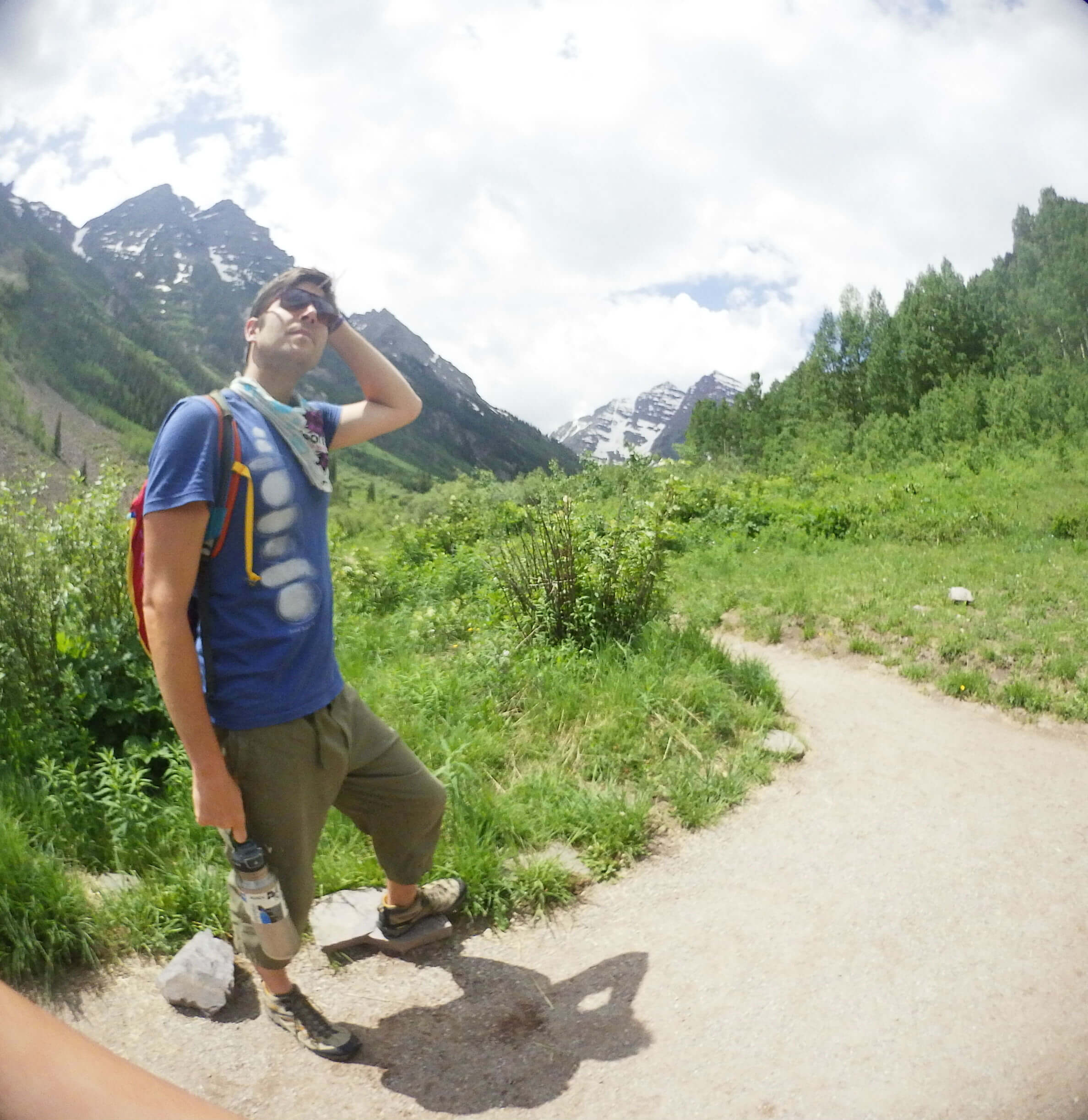 Eager ears and eyes hungry for the sight of celebrity were carried on muddy feet that tracked the legions toward massive lit stages like moths to an irresistible neon afterlife. The fervent, distracted masses miraculously tiptoed over and gracefully stepped around happy sleeping couples and passed out partiers – seemingly unaware of the astounding odds of being trampled.

But they slept and we walked around. Show after show, big name after big name – I started to get it. I understood why capital-F music Festivals are a thing: the energy of so many people focused on fun, ready to be happy, and completely absent worry or responsibility is incredible.

Musicians plug into it for an hour-long set – super-charged humans feeding off a crackling grid of people power. It is beyond words, beyond any sort of measure or definition. It is spectacular. It is magic. It is Free (with a capital “F”).

Note: Photos are from a recent trip to Colorado, not Bonnaroo.